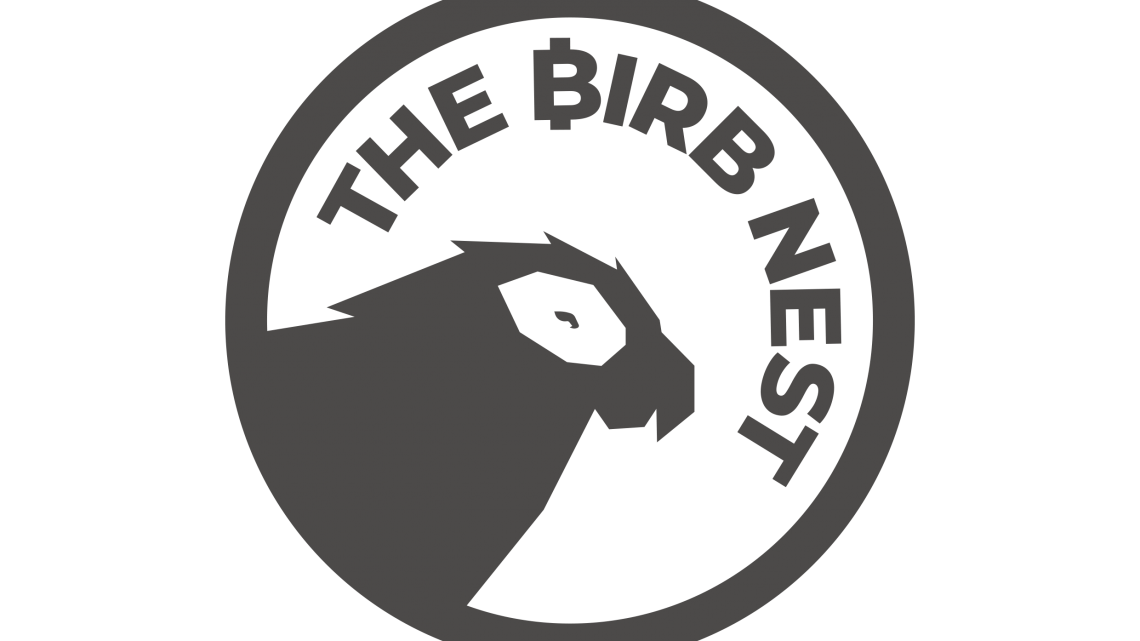 HTF 12H: We already know bitcoin dumped towards 9100s in a flash crash on bitstamp. Price thanks to arbitrage also followed up on similar levels of 9200s on some other exchanges. All in all it added to bearish momentum without a question.

Middaily chart is locally bearish per momentum but not legit-bearish per price action to me, not yet at least. There’s strong support 9090 that stems from horizontal support and MA50. Only if this support is broken down and reclaimed as resistance, can we count for low 8k retest on MA200. Until that happens we are still in short-term bullish half of the range, which you know after my Monday’s webinar.

It means it’s safer to long the supports rather than short resistances, especially that weekly momentum on trend Is strongly pushing up still with no clear signs of reversal. I would be super cautious with shorts on a strong weekly uptrend.

Having said that, we are nor truly bullish on short-term unless we break above and reclaim 10083. If that one is reclaimed as support then 10.5k is on the table and potential new highs. Middaily is imo still consolidating in 8-10k range and we’re still trading in the upper half of it above 9k.

LTF 1H: Hourly showing clear breakdown of the ascending triangle but still holding MA200. Currently retesting the breakdown so intraday traders can likely and profitably short btc/usd towards 8-10k mid range level of 9000. Stop loss above the swing high and definitely no high leverage suggested. If we manage to reclaim back lost MA50 at 9700 then it’s likely to pull back towards 10k. Unless that happens we are set towards retest of 9k.

Momentum is going sideways with tiny weak bullish divergence (equal lows on oscillator and lower lows on price action) but its happening nowhere in extremes overbought/oversold so must be taken with a grain of salt.

To wrap up: Local support of 9.45k was lost after flash breakdown 9.8-9k on byitstamp and other exchanges followed due to arbitrage. It in general is not a bullish sign obviously. Weekly trend is still strong and up with no clear signs of reversal. It means any corrections (until we break down 9k support) are rather short-lived and buying opportunity on supports.

Currently scalpers/intraday traders/daytraders can short the breakdown retest happening right now towards 9000-9090. Then another one can be taken ONLY if we break down the 9000 support and reject the retest.

MTF picture is still consolidating in 8-10k range and potential breakout to the upside would mean 12k target. Breakdown target of that range brings 6000s on the table. Worth having at least part of longs on stop loss at 9277 if by any chance not stopped out yet.

Stay safe and don’t forget to check our recent podcast to learn how to avoid scams in crypto: